I made a trip back to Sarawak, Borneo over Christmas as my last excursion for 2015. Shortly after touching down in Kuching via the first flight of the day, we drove for almost 4.5 hours eastward to Batang Ai Dam. We arrived in the afternoon and the sun was out in full while an orang asli was preparing his boat to be loaded with goods. 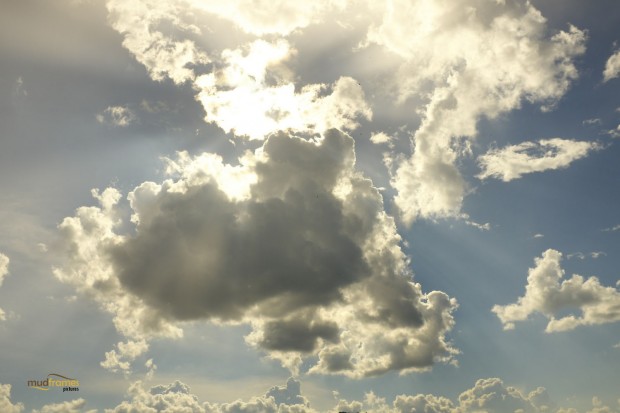 Lined up for perfection 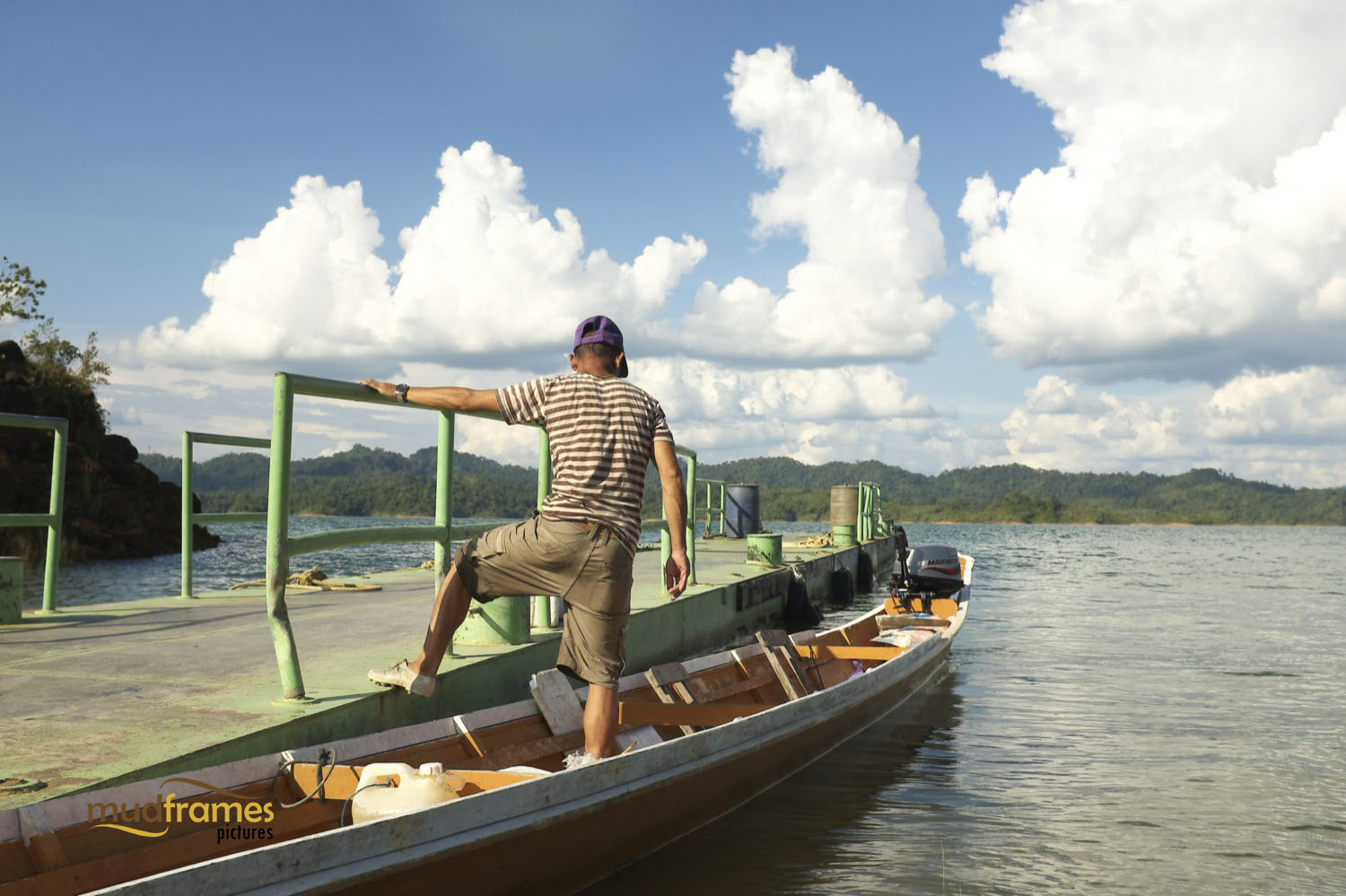 The clouds are watching

Daylight was an excruciating squint at f/64 at least to my senses! Naturally, that meant great blue skies and cloud combination with a guaranteed amazing sunset view from the Batang Ai resort in which we stayed. 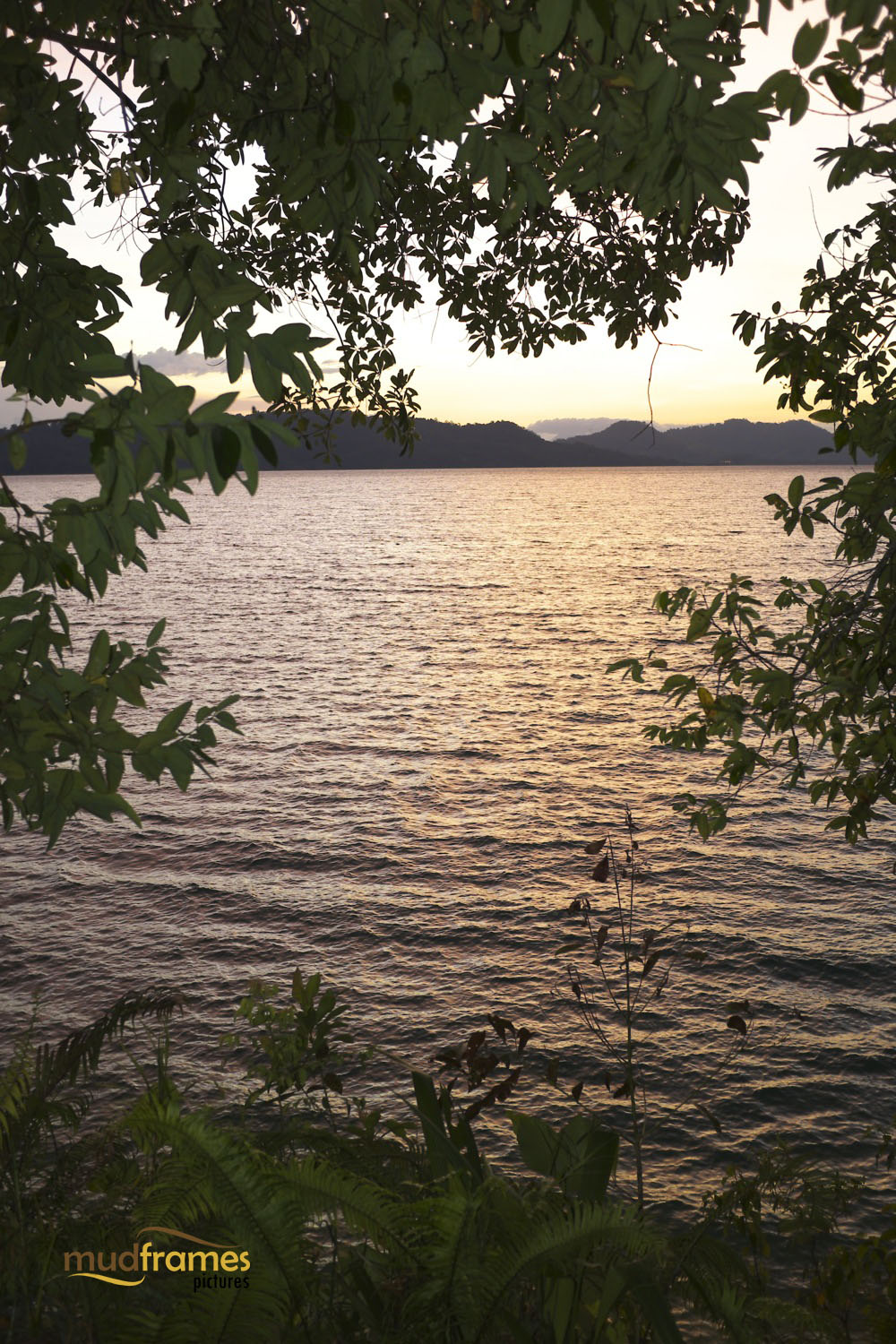 The next day, we took a 30 minutes boat ride to visit the Mengkak longhouse nearby, inhabited by the Iban people. The man-made lake on which we were cruising (reminded me of the Belum rainforest) was a result of the construction of the dam in the 80s. Many indigenous villages were flooded then and relocated to higher ground. The Mengkak longhouse is currently located a few hundred feet above its previous location; that goes to show how deep the lake is at certain sections.

Cabin on the lake 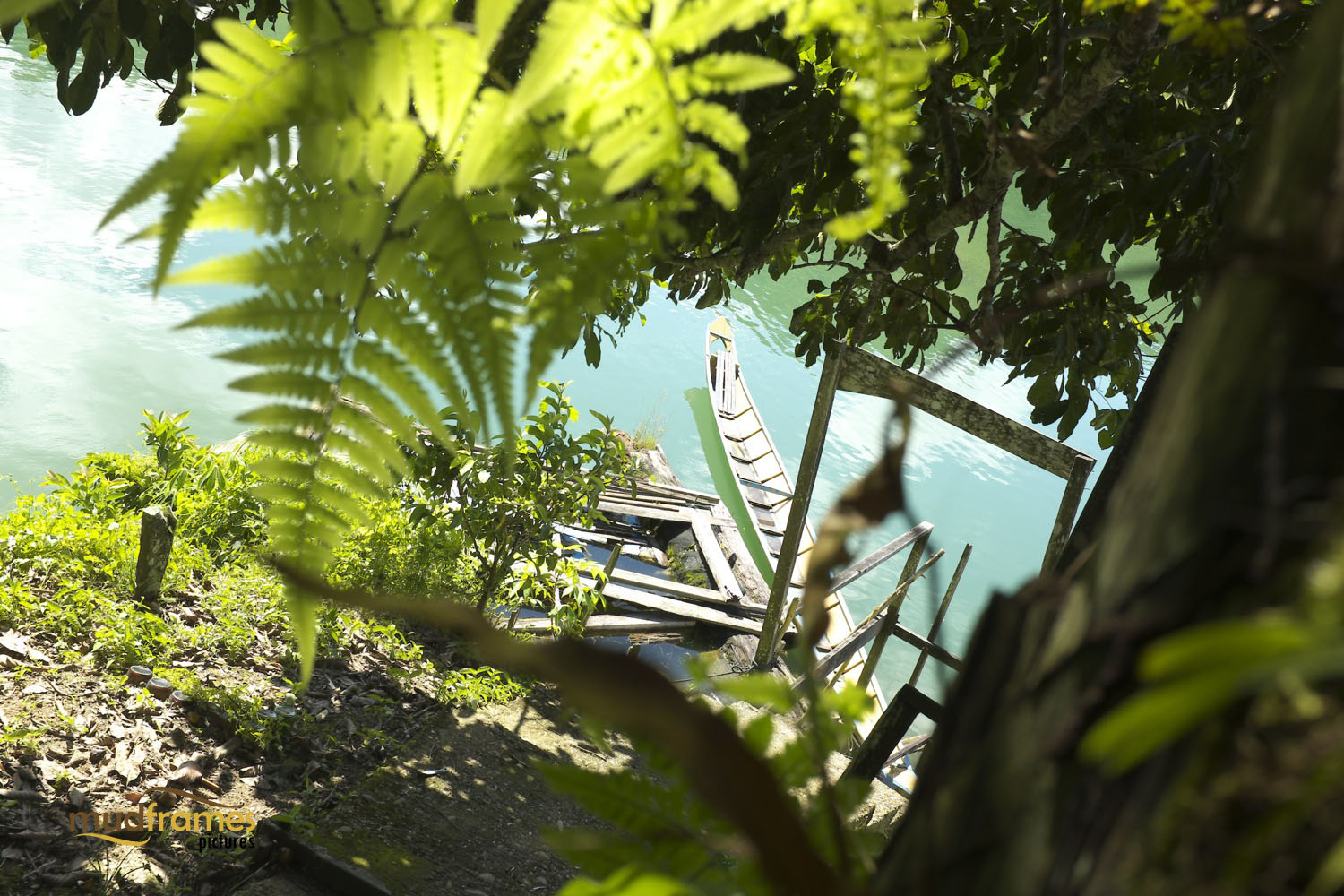 Where the water meets… 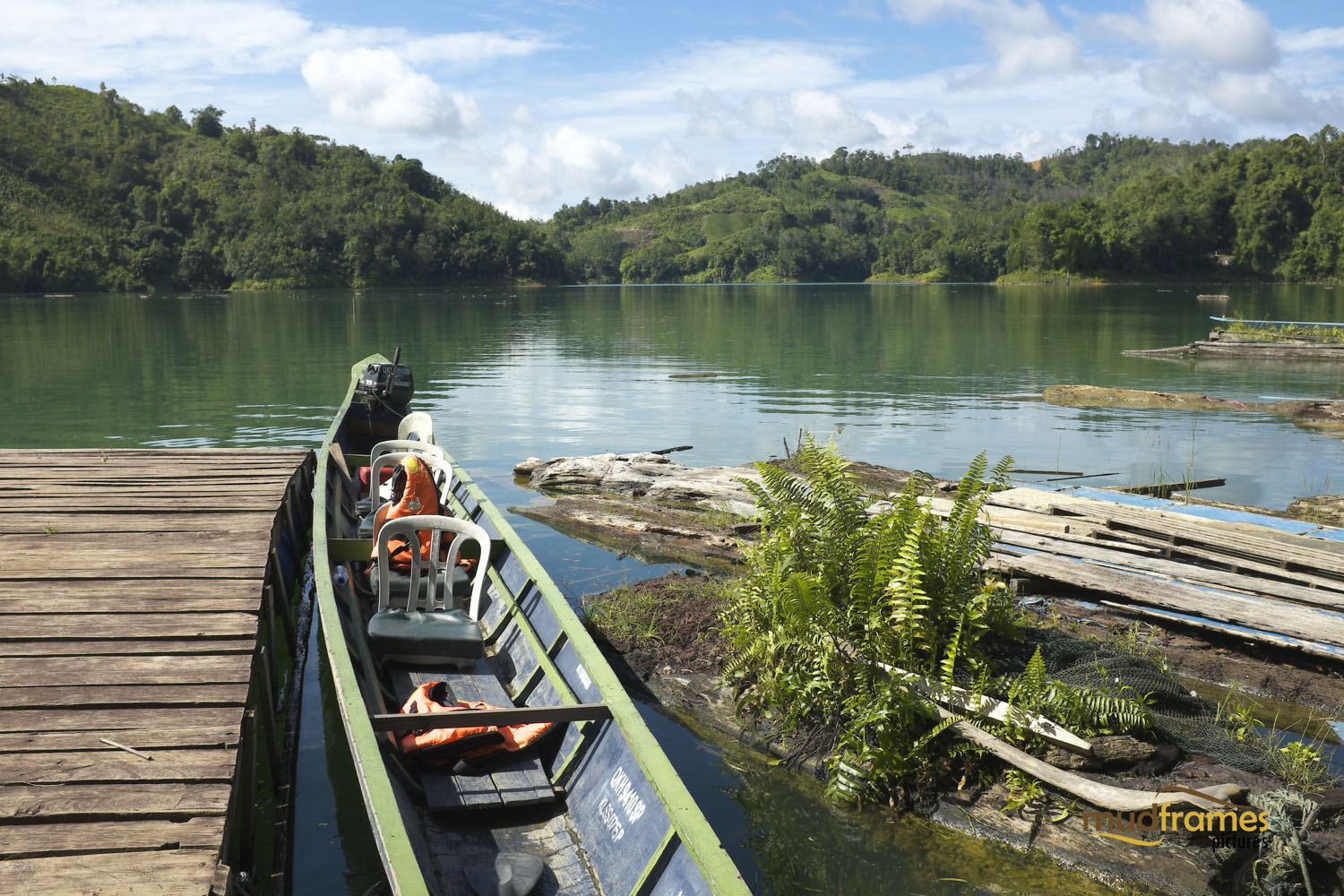 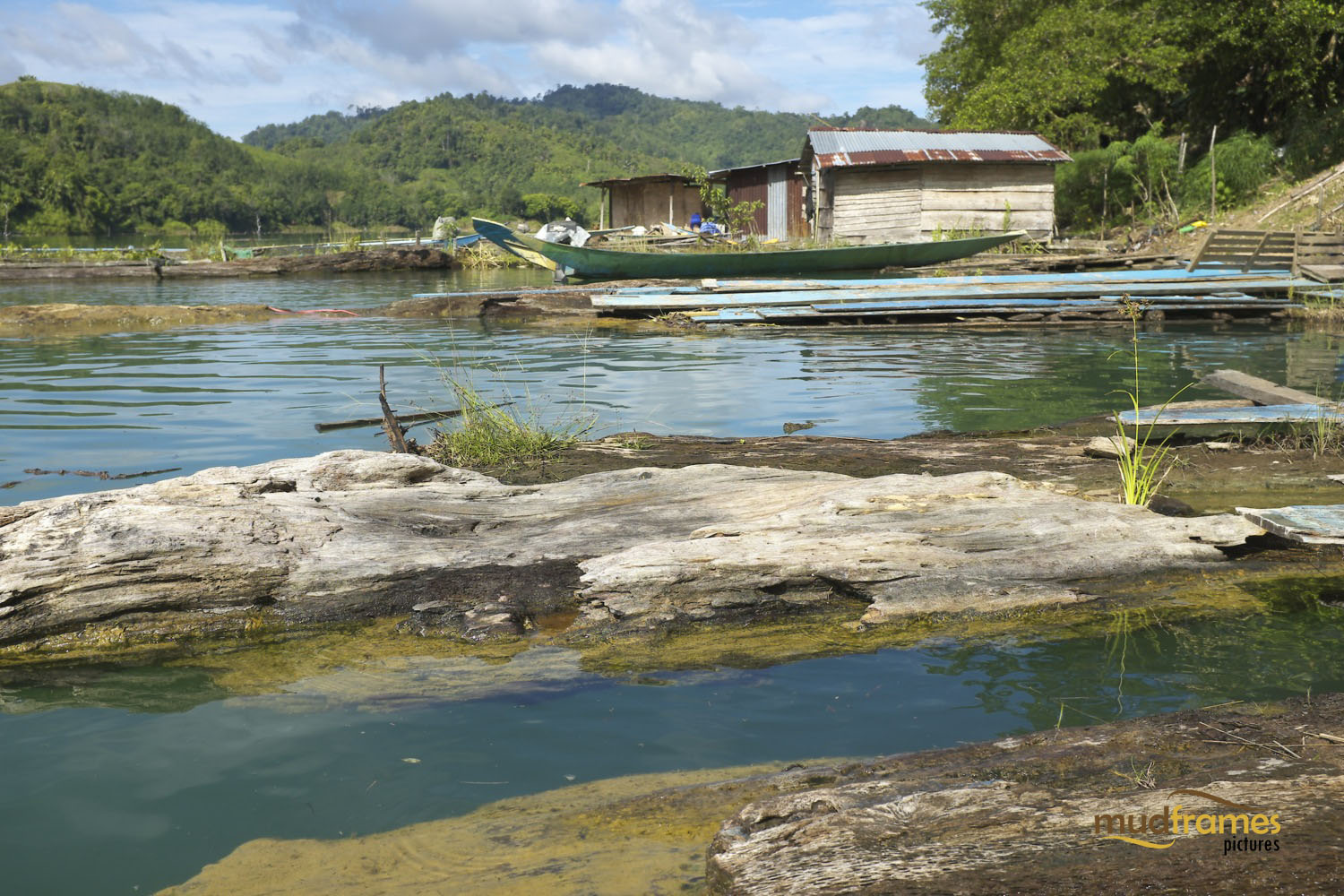 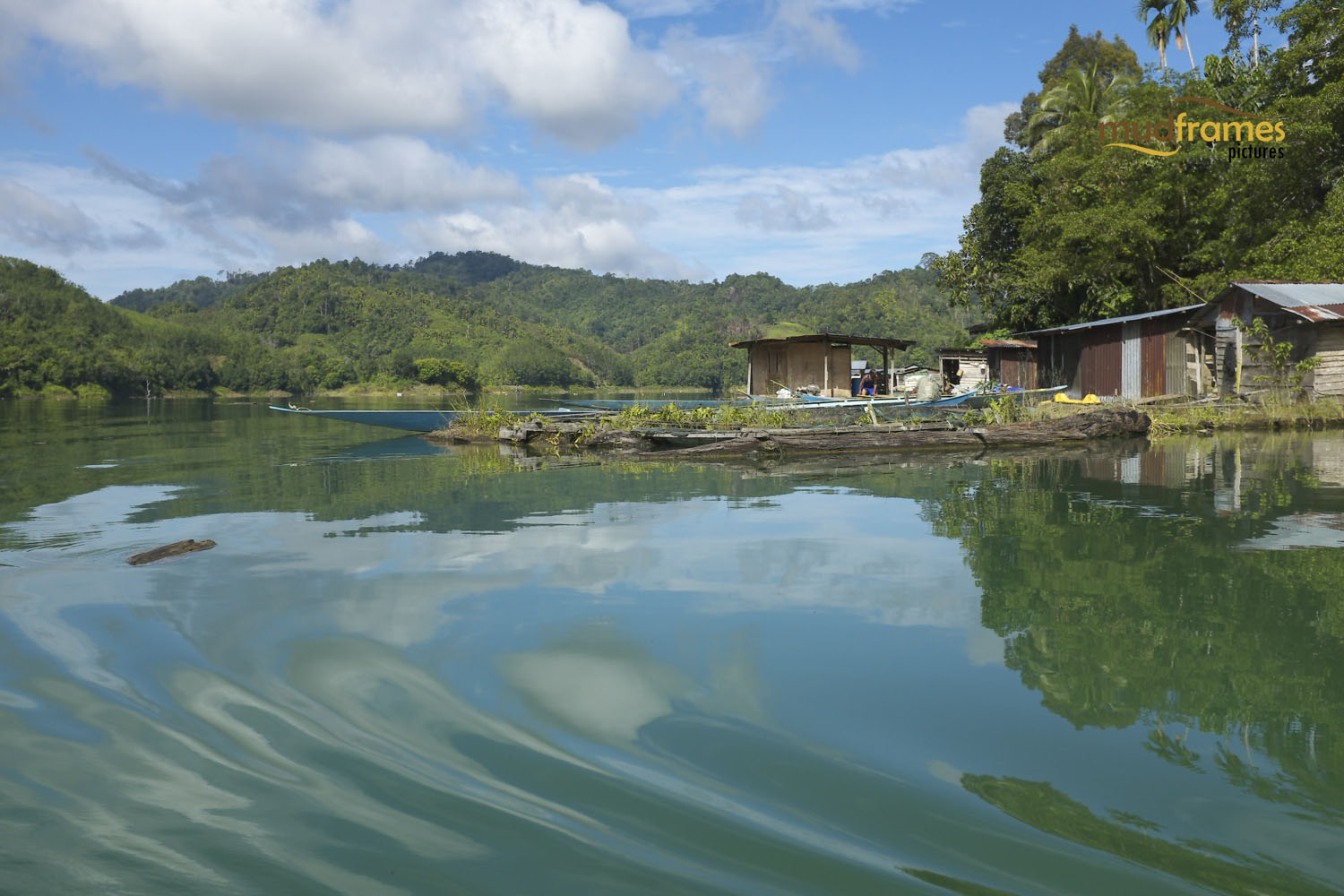 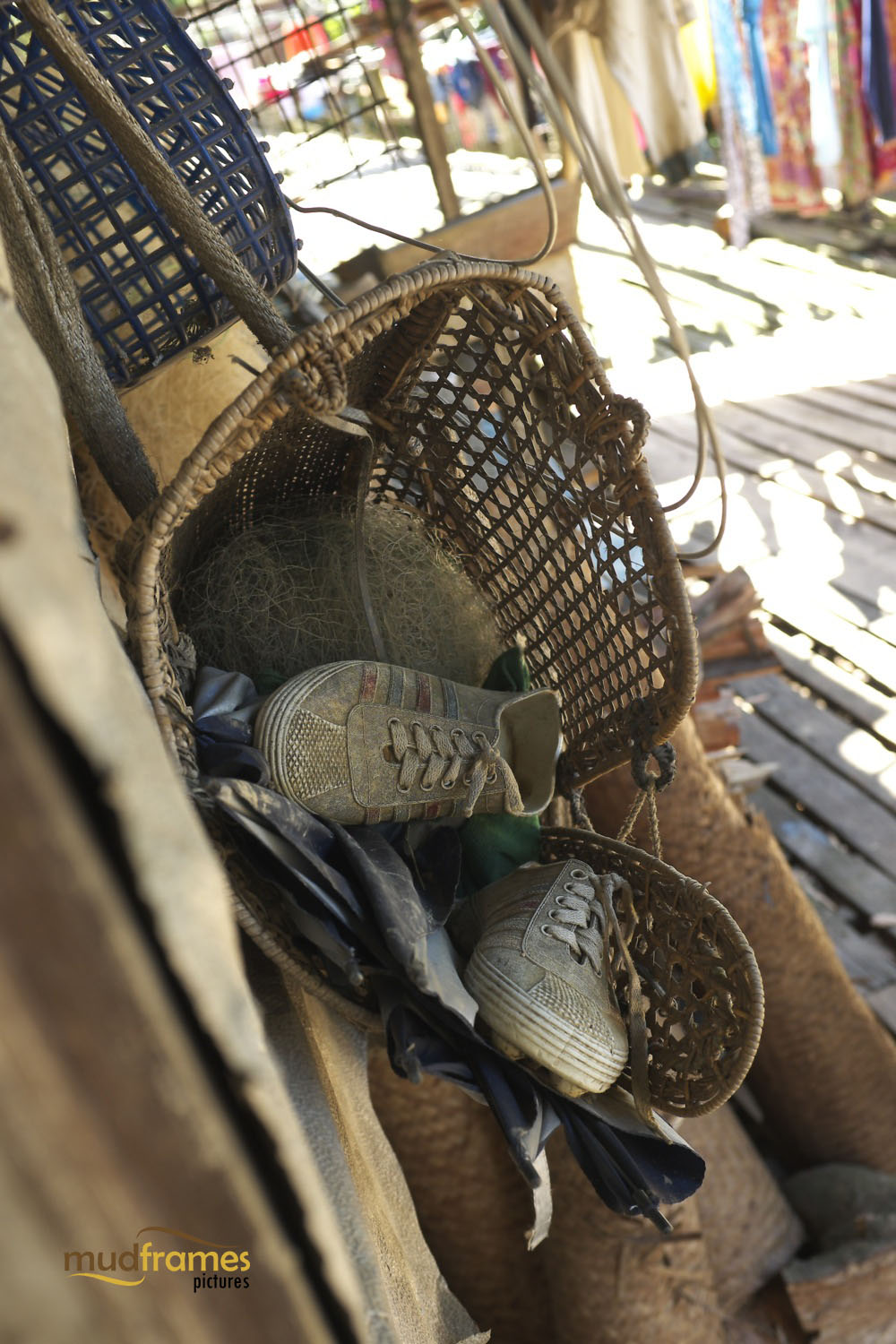 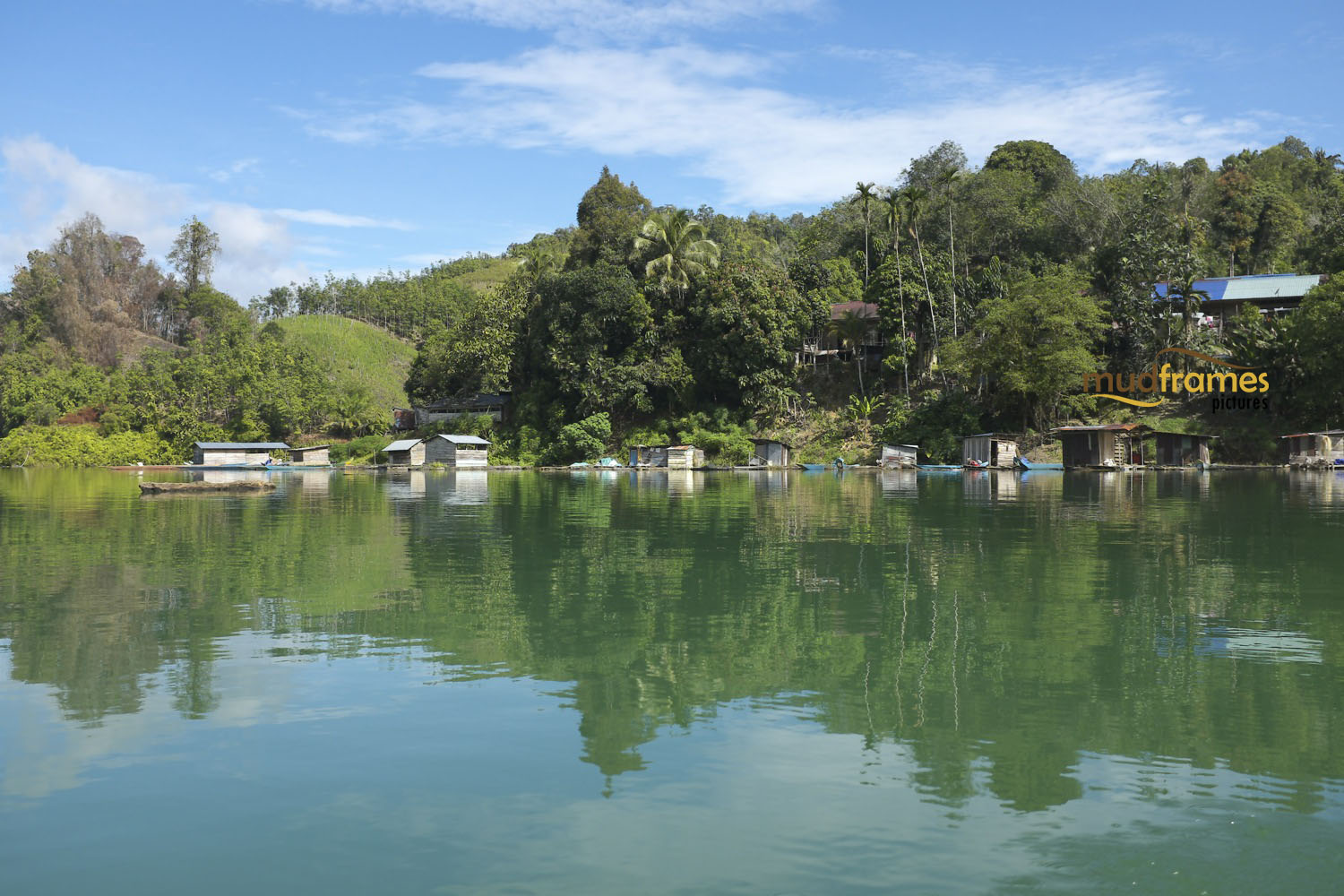 One of the few places we visited this time when we were back in Borneo was an orang asli village deep in the jungles of Borneo. We had to drive for about an hour and a half away from Kuching to arrive at the foothill of a village. From there, we hiked the steep dirt road up the hill for a little more than hour to arrive at Kampung Kiding. The many friendly folks at this village consist of the Bidayuh people. 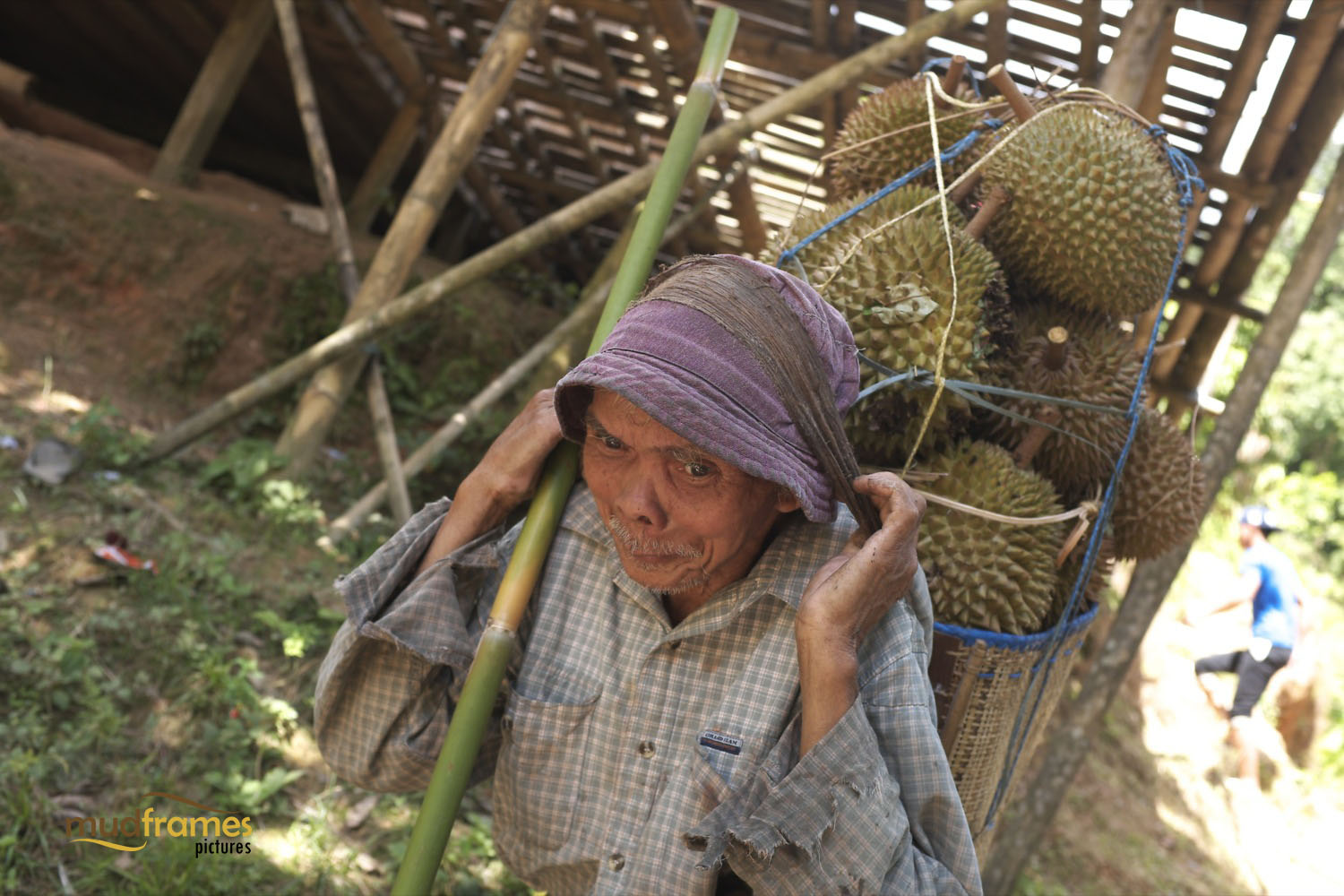 Workout of the day 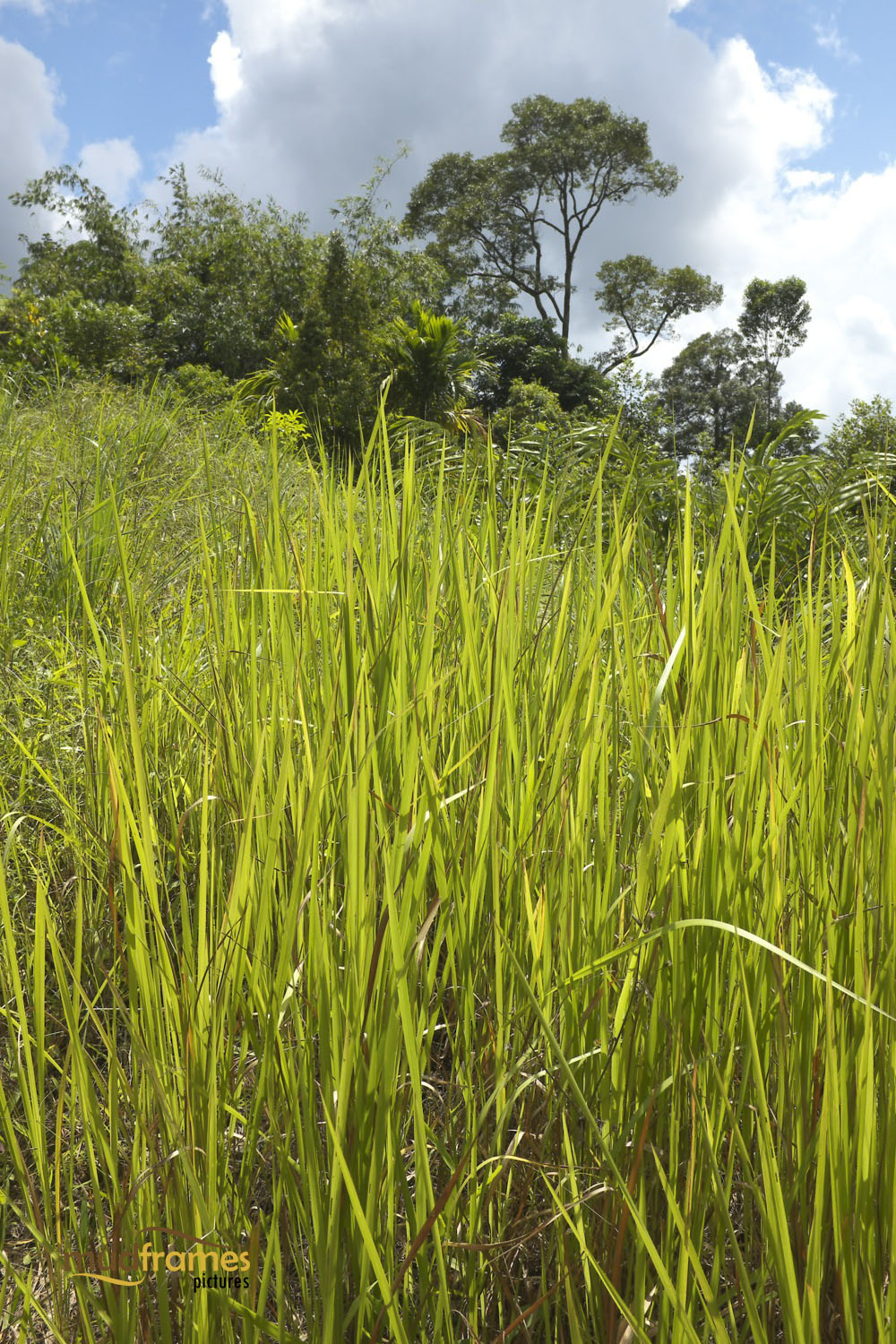 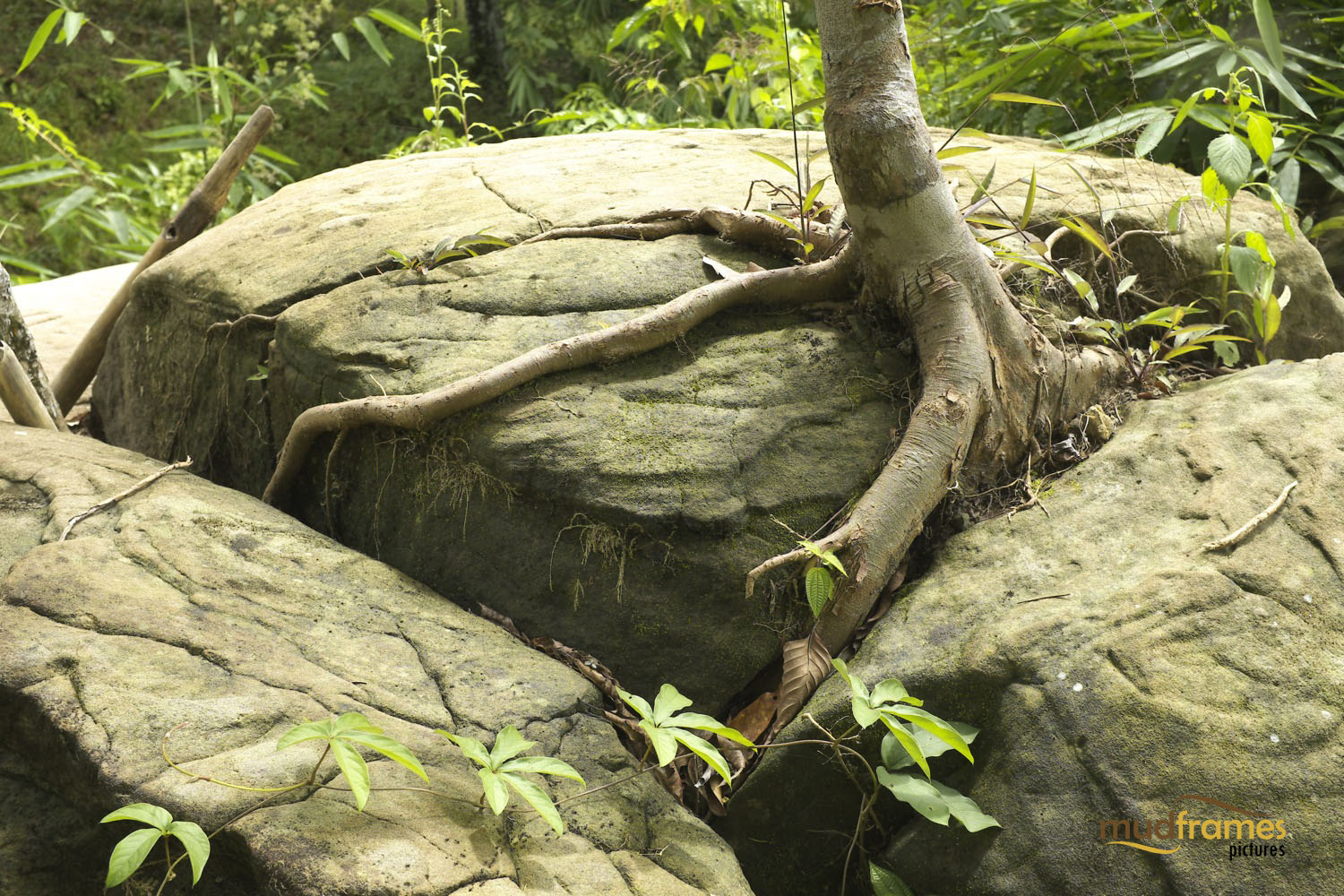 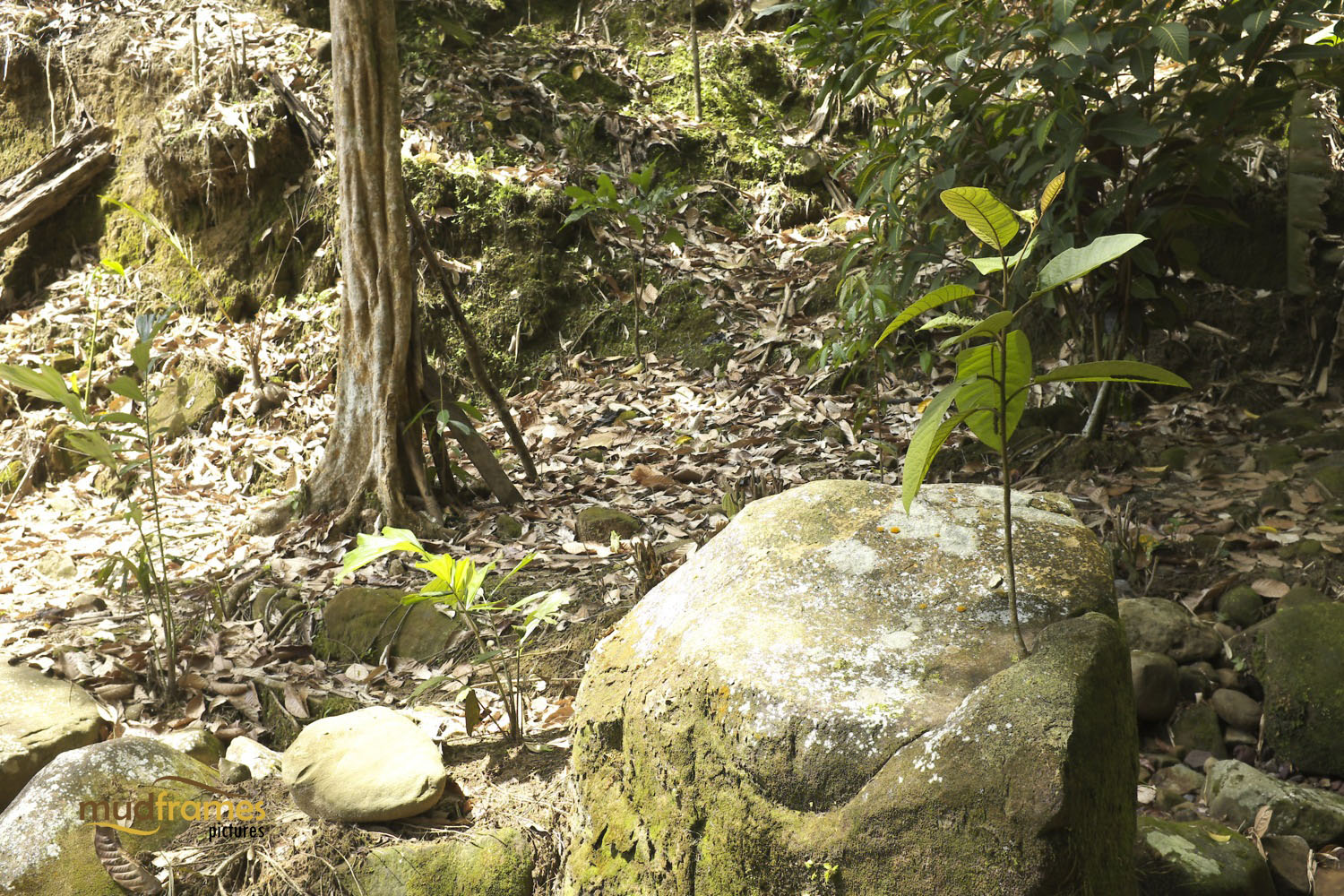 Reaching deep within the impossible 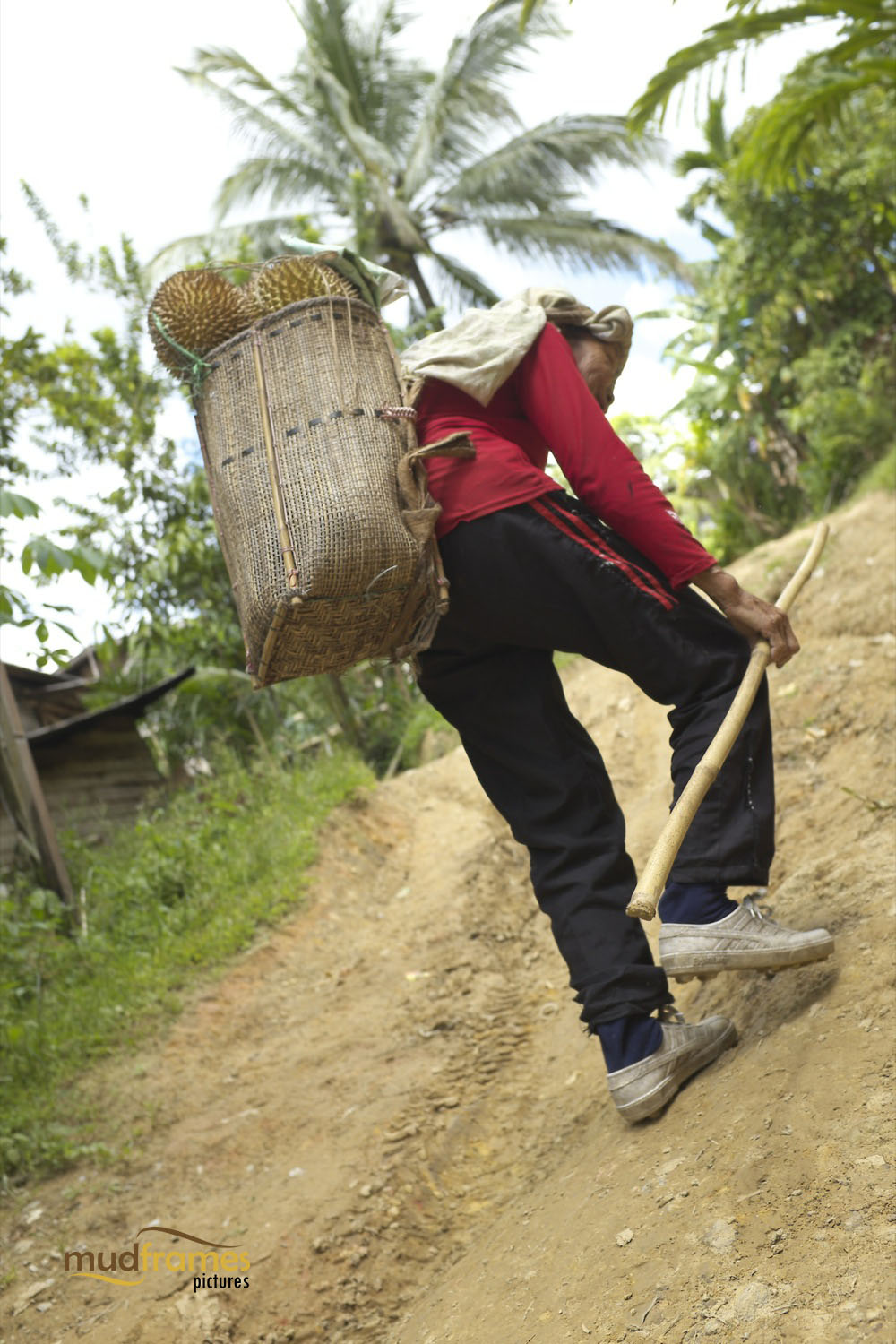 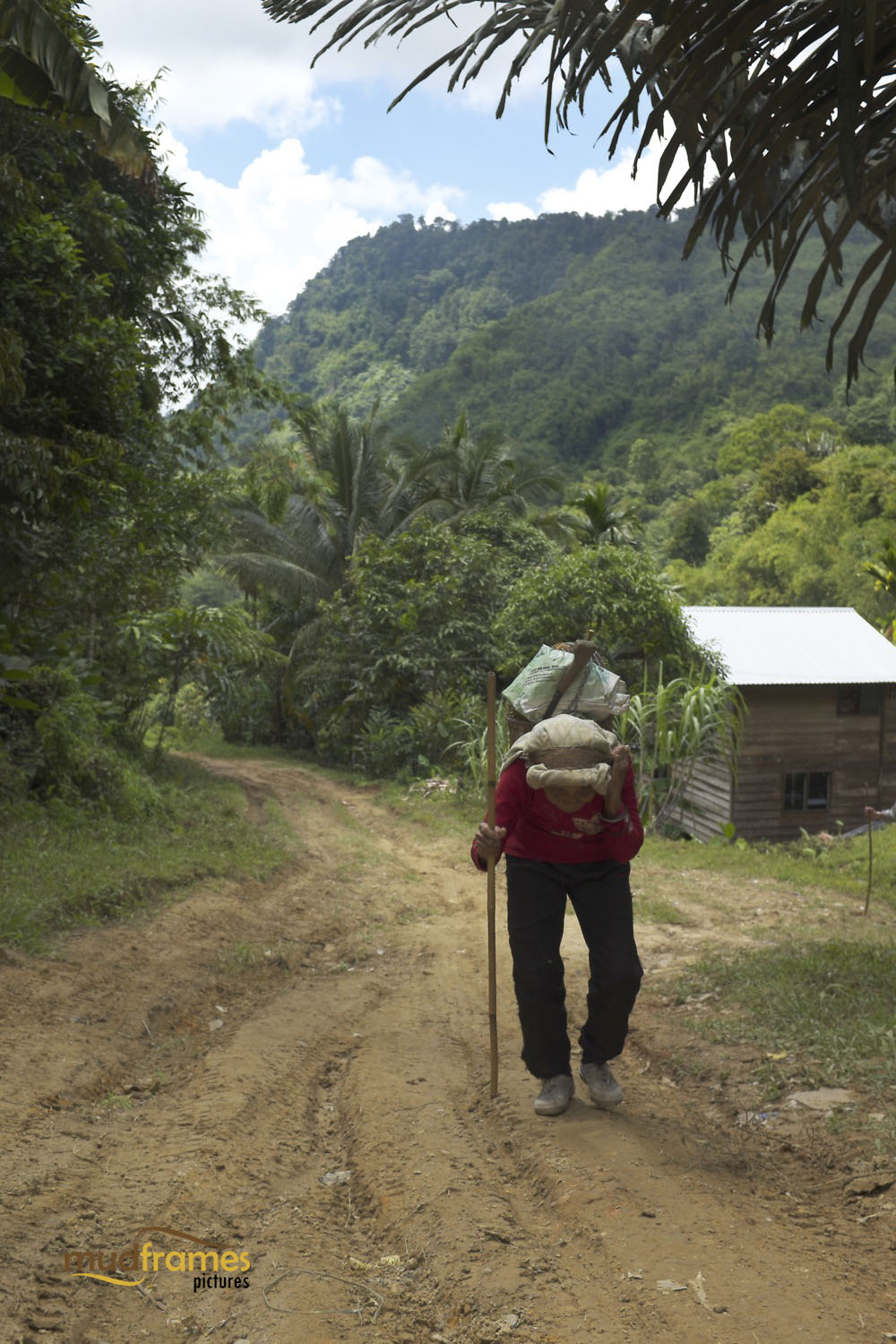