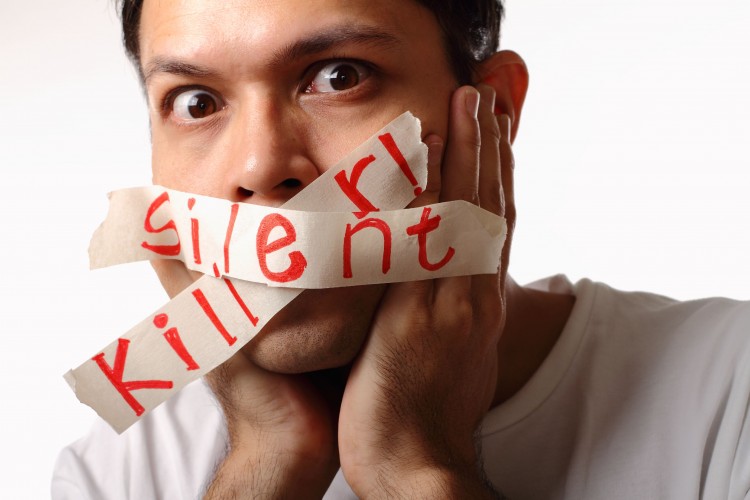 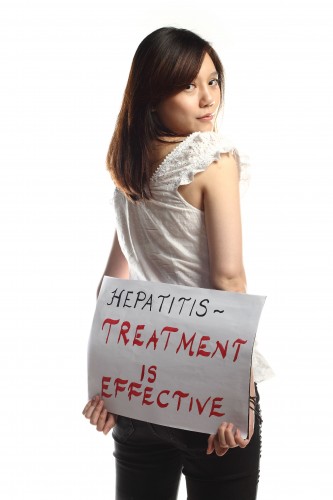 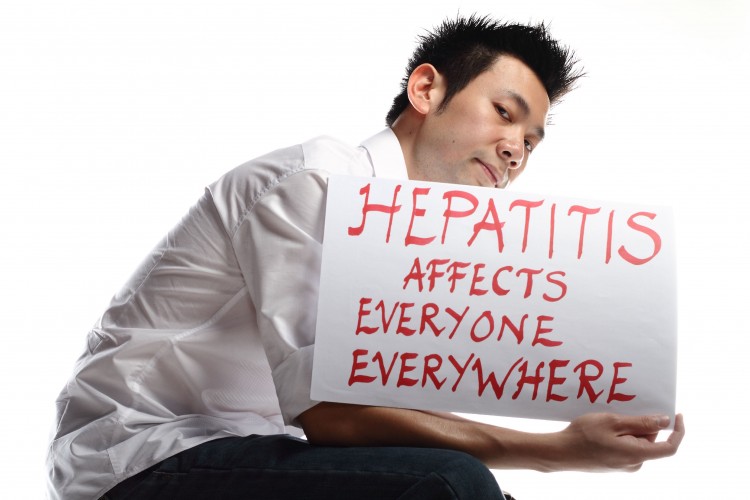 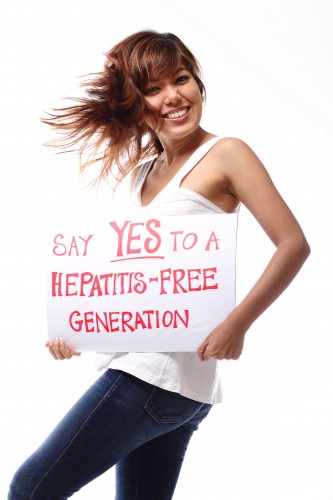 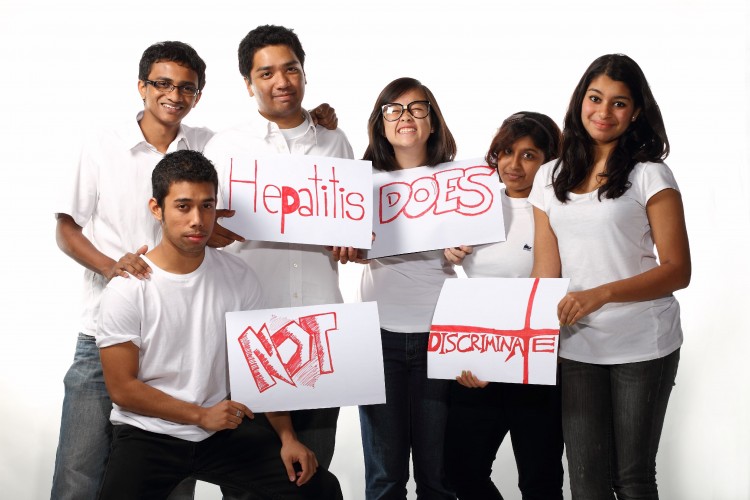 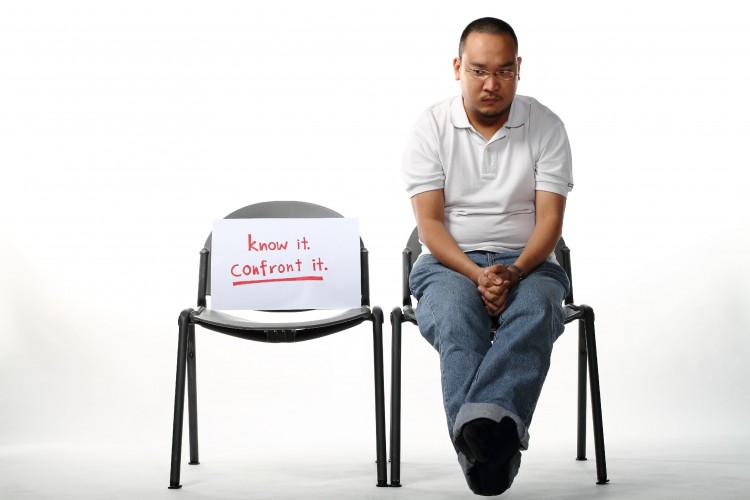 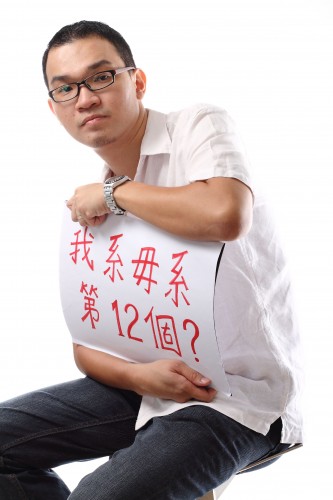 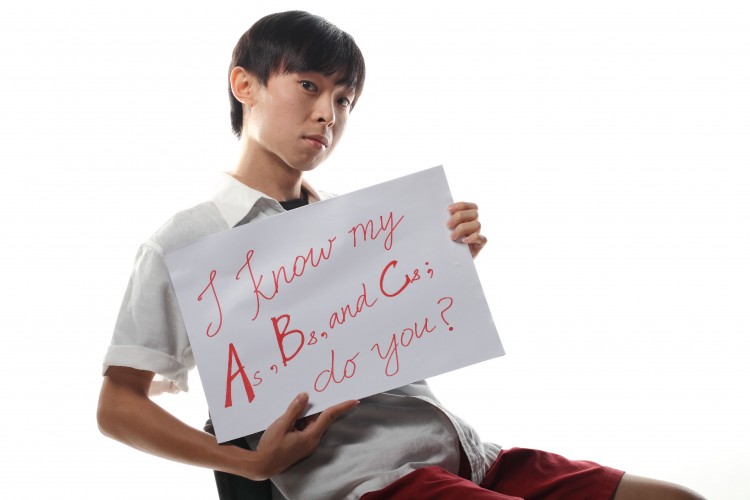 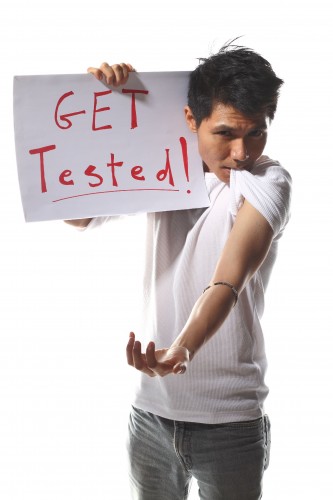 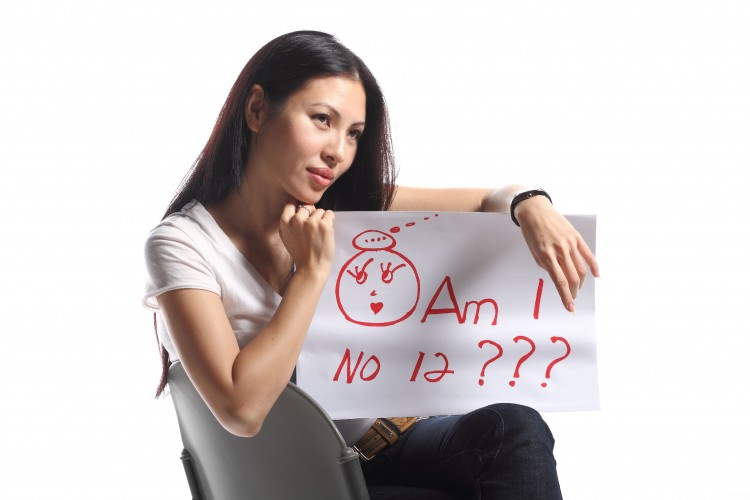 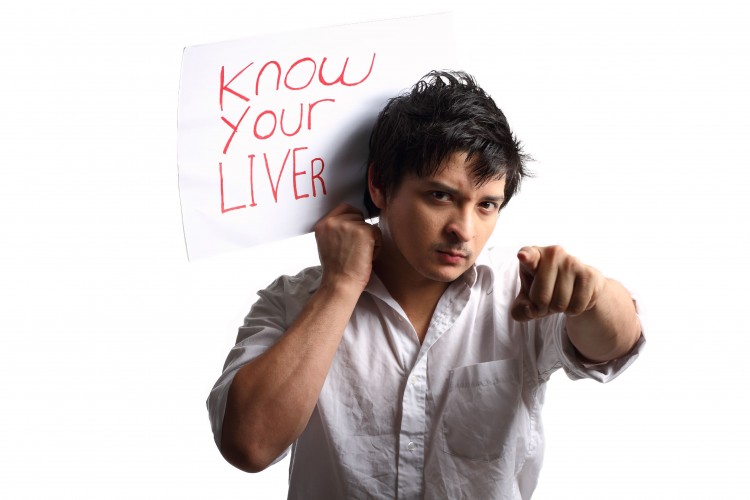 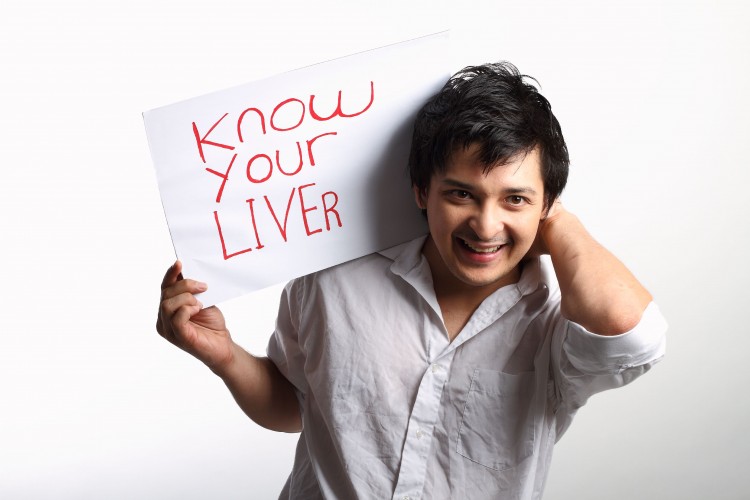 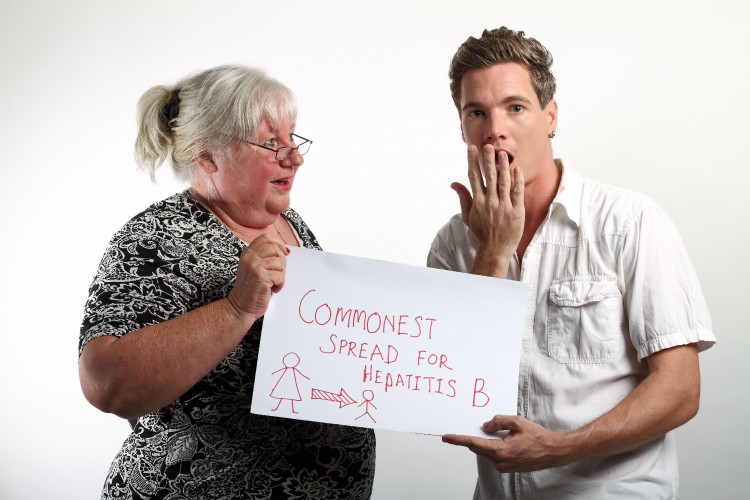 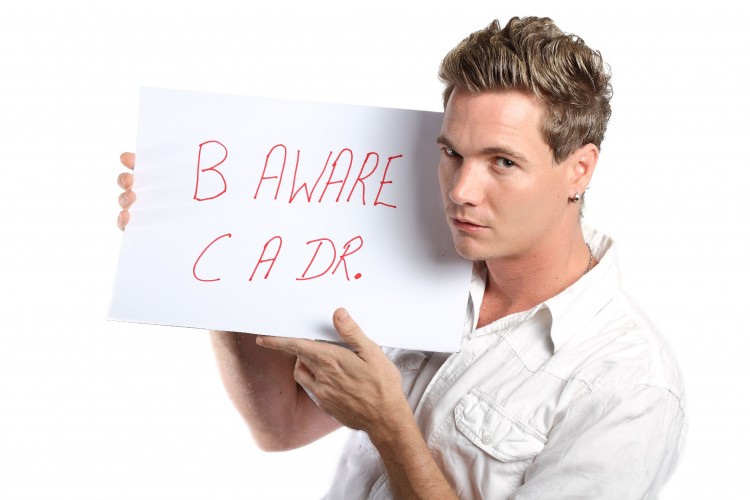 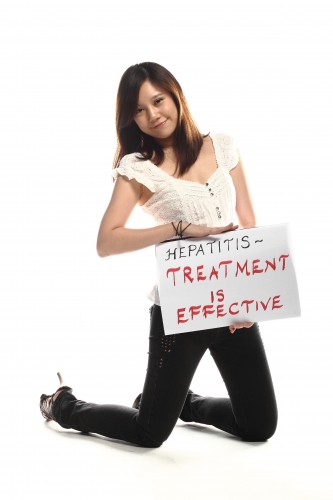 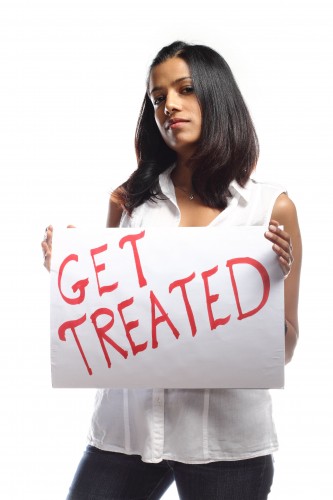 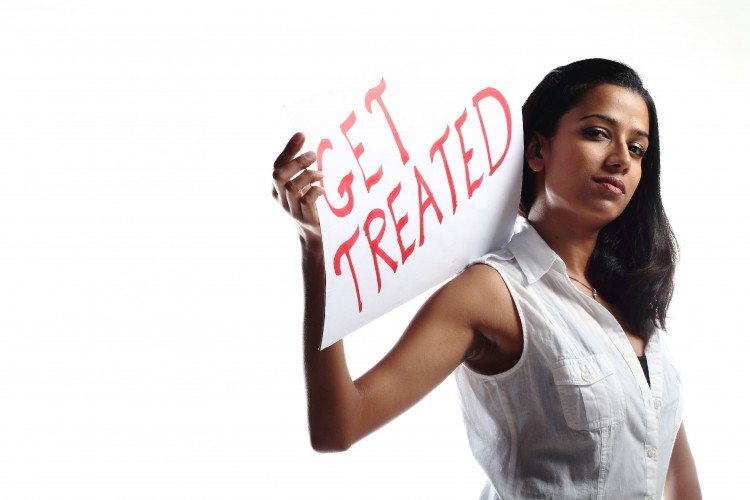 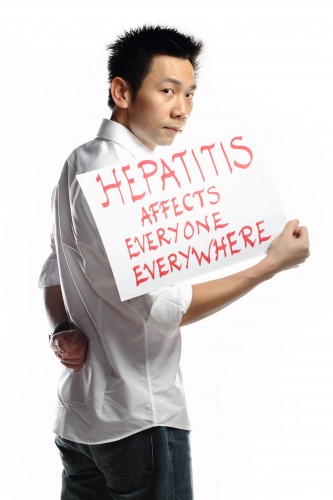 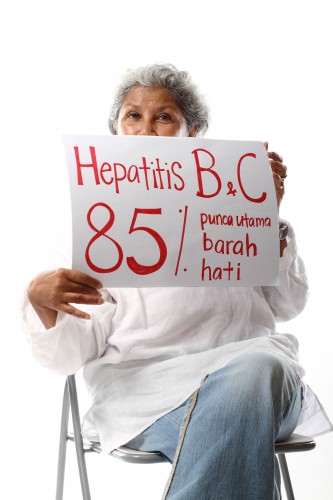 “Am I Number 12?” was a photography project completed in conjunction with World Hepatitis Day 2011 Malaysia. It highlights the shocking statistic that one in 12 people worldwide is living with either chronic hepatitis B or chronic hepatitis C. Although this is far higher than the prevalence of HIV or any cancer, awareness is comparatively low and the majority of those infected are unaware that they carry the virus.

The placard bearers or “messengers” seen here are local personalities, celebrities and well known people in their respective fields, mainly in the arts industry. They are actors, actresses, theater performers, TV hosts/presenters, singer, dee jays and a professional gamer.

At the end of the day, the overall total came up to 15 individuals, of which 12 prints were made to be exhibited at the main event in Sunway Pyramid on 16th-17th July, 2011. These pictures were subsequently used in a travelling roadshow involving major hospitals in the Klang Valley, where free hepatitis screening sessions were conducted for the public.

“Am I Number 12?” prompts people to think about the huge scale of hepatitis infection globally, question themselves, assess their own risk and decide whether they should be tested to avoid infection.

To show your support for World Hepatitis Day, shout out at http://www.facebook.com/myhepatitisday2011
For more information on the campaign, pop in at www.myhepatitisday.com